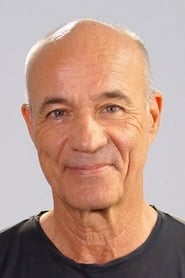 
Heiner Lauterbach was born on April 10, 1953 in Cologne, North Rhine-Westphalia, Germany. He is an actor and director, known for Mes deux hommes (1985),L'expérience (2001) and Der Skorpion (1997). He has been married to Viktoria Lauterbach since September 8, 2001. They have two children. He was previously married to Katja Flint.