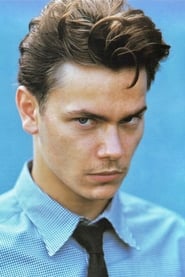 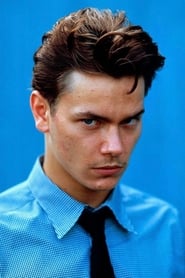 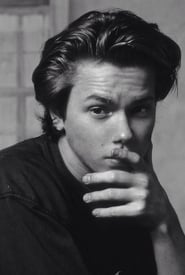 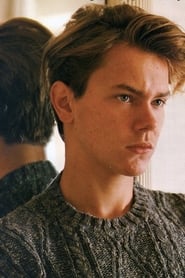 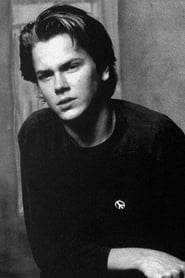 
River Jude Phoenix (August 23, 1970 – October 31, 1993) was an up-and-coming movie star when he died suddenly of drug-induced heart failure in 1993 at the age of 23. His brief career was marked by critically-acclaimed performances in films such as Stand by Me (1986), Running on Empty (1988) and Gus Van Sant's My Own Private Idaho (1991, with Keanu Reeves). Phoenix was the eldest of five children whose itinerant parents were members of a radical Christian group called the Children of God (later known as The Family). His family lived in communes in Oregon, Texas, Puerto Rico and Venezuela before settling in Florida. Pursuing entertainment careers for their children, the parents moved the family to Los Angeles, where Phoenix began getting television jobs in the early 1980s. Although his first feature film was 1985's Explorers (with young Ethan Hawke), it was his stand-out performance in the ensemble drama Stand by Me that gained him national recognition. Phoenix was labeled a promising young actor and his career took off. He co-starred with Harrison Ford in both The Mosquito Coast (1986) and Indiana Jones and the Last Crusade (1989), and earned an Oscar nomination for his performance in Running on Empty. His other films include Little Nikita (1988, with Sidney Poitier), Dogfight (1991) and Sneakers (1992, with Robert Redford). In 1993, outside Johnny Depp's L.A. nightclub, The Viper Room, Phoenix went into cardiac arrest and died, a result of lethal levels of heroin and cocaine.