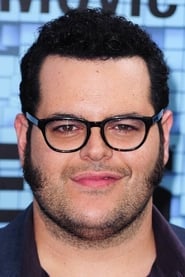 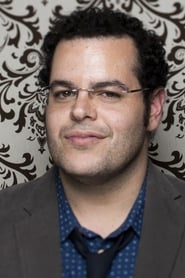 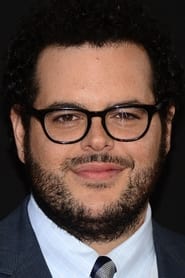 
Joshua Gad (born February 23, 1981) is an American film, television and stage actor who was in the short-lived television series Back to You in the role of Ryan Church. The show premiered in September 2007 co-starring Patricia Heaton and Kelsey Grammer. Gad has also appeared in episodes of ER and Numb3rs. His film appearances include The Rocker, Crossing Over, 21, and Razortooth. He appeared on Broadway in the role of William Barfeé in The 25th Annual Putnam County Spelling Bee and as Elder Cunningham in The Book of Mormon.