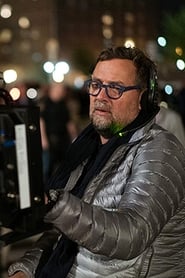 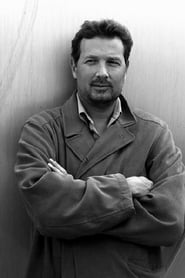 
Phedon Papamichael (Greek: Φαίδων Παπαμιχαήλ, born 1962) is a cinematographer and film director. Born in Athens, Greece, Papamichael came to the United States at age six when his father went to work as a production designer for John Cassavetes. He studied photography and art at the University of Munich, graduating with a degree in Fine Arts in 1982. He learned cinematography on the job, starting with Dance of the Damned in 1988. Papamichael made his directorial debut with Showtime's Sketch Artist in 1992. He also directed the 1994 independent film Dark Side of Genius. He has been a member of the American Society of Cinematographers (ASC) since 2000. In the same year he won the Prix Vision at the Avignon Film Festival for 27 Missing Kisses. Phedon's most recent directed film From Within premiered April 25, 2008 at the Tribeca Film Festival and was later included as one of the films in the third After Dark Films 8 Films to Die For series.