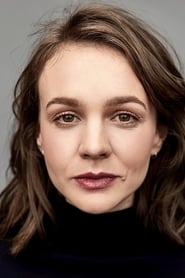 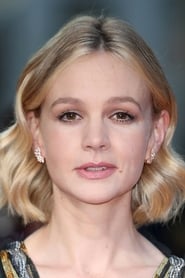 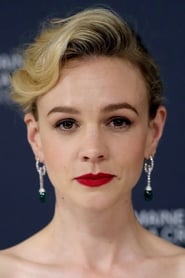 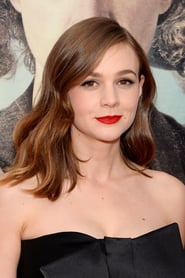 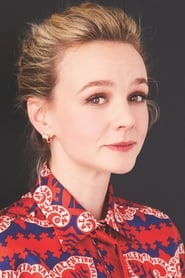 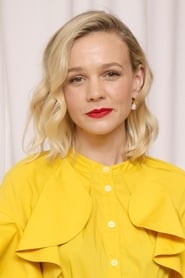 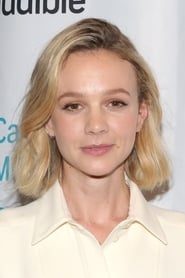 
Carey Hannah Mulligan (born 28 May 1985) is an English actress. She made her film debut as Kitty Bennet in Pride & Prejudice (2005). Following Pride & Prejudice, she had roles in numerous British programs, including Doctor Who as Sally Sparrow. In 2007, made her Broadway debut in The Seagull to critical acclaim. In 2009, she gained widespread recognition for playing the lead role of Jenny in An Education, winning a BAFTA Award for Best Actress in a Leading Role. Additionally, Mulligan was nominated for a Golden Globe Award and an Academy Award for her performance. Following her breakthrough role as Jenny, she appeared in the dramatic films The Greatest and Wall Street: Money Never Sleeps, as well as Never Let Me Go, all in 2010.