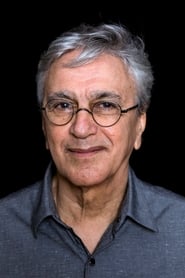 
Caetano Emanuel Viana Teles Veloso, better known as Caetano Veloso, is a Brazilian composer, singer, guitarist, writer, and political activist. Veloso first became known for his participation in the Brazilian musical movement Tropicalismo which encompassed theatre, poetry and music in the 1960s, at the beginning of the Brazilian military dictatorship. He has remained a constant creative influence and best-selling performing artist and composer ever since.