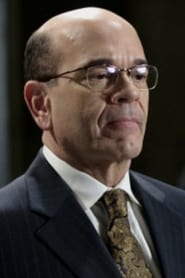 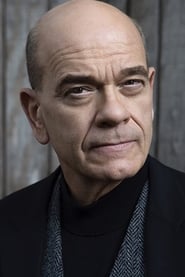 
​.   Robert Picardo (born October 27, 1953) is an American actor. He is best known for his portrayals of Dr. Dick Richards on ABC's China Beach, the Emergency Medical Hologram (EMH), also known as The Doctor, on UPN's Star Trek: Voyager, The Cowboy in Innerspace, Joe "The Meat Man" Morton on Home Improvement, Coach Cutlip on The Wonder Years (where he received an Emmy nomination), Ben Wheeler in Wagons East, and as Richard Woolsey in the Canadian-American military science fiction television series Stargate SG-1, Stargate Atlantis, and Stargate Universe.