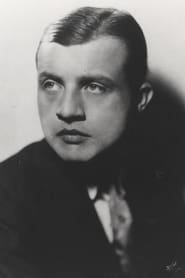 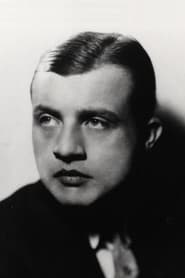 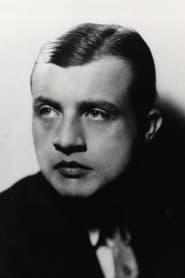 
. Dwight Iliff Frye (February 22, 1899 – November 7, 1943) was an American stage and screen actor, noted for his appearances in the classic horror films Dracula, Frankenstein and Bride of Frankenstein. Frye was born in Salina, Kansas. Nicknamed "The Man with the Thousand-Watt Stare," and "The Man of a Thousand Deaths," he specialized in the portrayal of mentally unbalanced characters, including his signature role, the madman Renfield in Tod Browning's 1931 version of Dracula. Later that same year he also played the hunchbacked assistant in the film Frankenstein. (This character, named Fritz, is often mistakenly referred to as Ygor, a character originated by Béla Lugosi in the later film Son of Frankenstein.) Frye had a prominent role in the 1933 horror film The Vampire Bat, starring Lionel Atwill, Melvyn Douglas, and Fay Wray, in which he played Herman, a half-wit suspected of being a killer. He also had a memorable role in the classic Bride of Frankenstein, in which he played Karl. The part of Karl was originally much longer and many extra scenes of Frye were shot as a sub plot but were edited out of the final version to shorten the running time as well as to appease the censor boards. The most memorable of these "cut scenes" was that of Karl killing the Burgomaster portrayed by E. E. Clive. No known prints of these scenes survive today, but photographs of the scene were used to illustrate the scene's synopsis and are included in the recent Universal DVD release of the film. During the early 1940s, Frye alternated between film roles and appearing on stage in a variety of productions ranging from comedies to musicals, as well as appearing in a stage version of Dracula. In 1924 he played the Son in a translation of Luigi Pirandello's Six Characters in Search of an Author.[1] There was a Dwight Frye Fan Club at one time,[2] but it is currently dormant. He also made a contribution to the war effort by working nights as a tool designer for Lockheed Aircraft. Frye's strong resemblance to former Secretary of War Newton D. Baker helped land him what would have been a substantial role in the biographical film Wilson, based on the life of U.S. President Woodrow Wilson, but he died of a heart attack while riding on a bus in Hollywood a few days before filming was to have begun. Frye was interred in Glendale's Forest Lawn Memorial Park Cemetery.