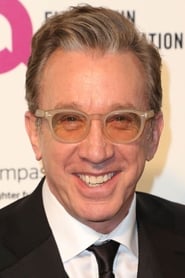 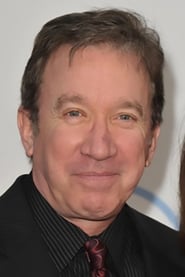 
Tim Allen (born Timothy Allen Dick; June 13, 1953) is an American comedian, actor, voice-over artist, and entertainer, known for his role in the sitcom Home Improvement. He is also known for his film roles in several popular movies, including the Toy Story series, The Santa Clause series, and Galaxy Quest.