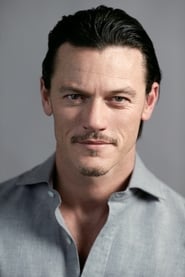 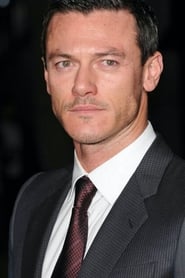 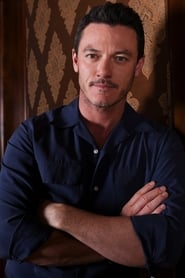 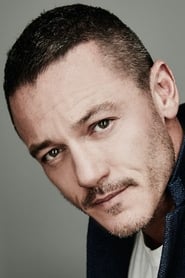 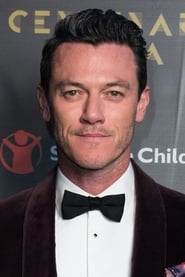 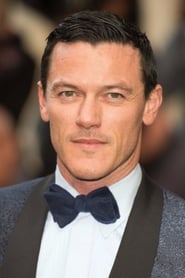 
Luke George Evans (born 15 April 1979) is a Welsh actor. Evans began his career on the stage, performing in many of London's West End productions such as Rent, Miss Saigon, and Piaf before making his film breakthrough in the Clash of the Titans 2010 remake. Following his debut, Evans was cast in such action and thriller films as Immortals (2011), The Raven (2012), and the re-imagined The Three Musketeers (2011). In 2013, Evans starred as the main antagonist Owen Shaw in the blockbuster Fast & Furious 6, and also played Bard the Bowman in Peter Jackson's three-part adaptation of J. R. R. Tolkien's The Hobbit. Evans also portrayed the vampire Dracula in the character's film origin story, Dracula Untold. In 2017, Evans starred as Gaston in Disney's live action adaptation of Beauty and the Beast, and portrayed American psychologist William Moulton Marston, creator of fictional character Wonder Woman, in the biographical drama Professor Marston and the Wonder Women.