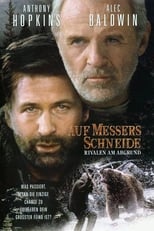 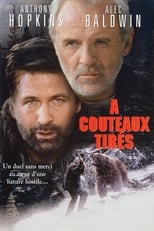 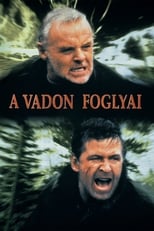 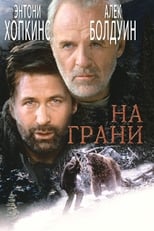 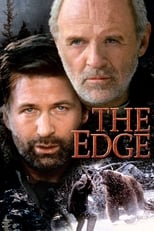 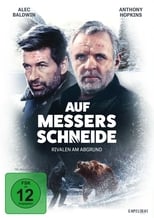 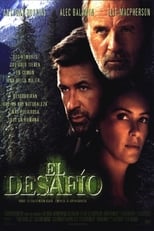 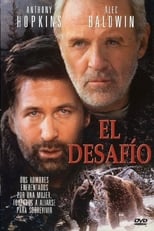 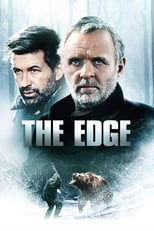 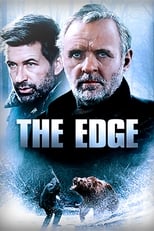 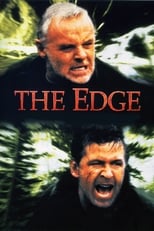 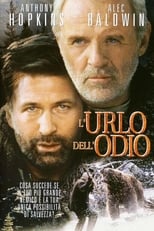 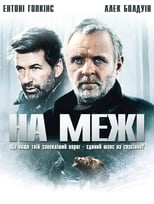 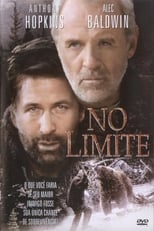 
The plane carrying wealthy Charles Morse crashes down in the Alaskan wilderness. Together with the two other passengers, photographer Robert and assistant Stephen, Charles devises a plan to help them reach civilization. However, his biggest obstacle might not be the elements, or even the Kodiak bear stalking them -- it could be Robert, whom Charles suspects is having an affair with his wife and would not mind seeing him dead.

They were fighting over a woman when the plane went down. Now, their only chance for survival is each other.