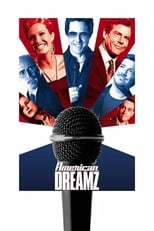 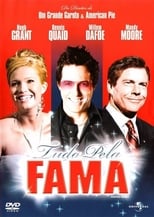 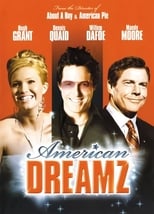 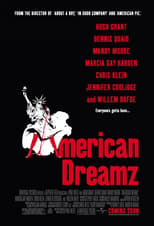 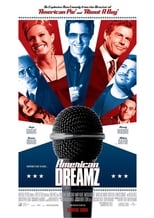 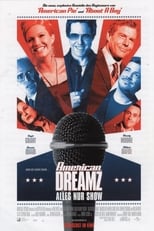 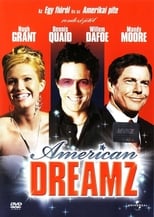 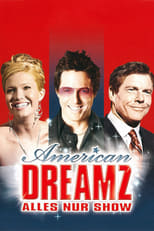 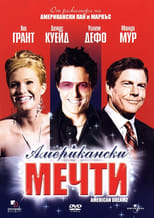 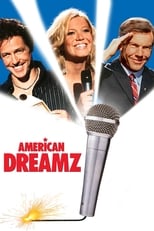 
The new season of "American Dreamz," the wildly popular television singing contest, has captured the country's attention, as the competition looks to be between a young Midwestern gal (Moore) and a showtunes-loving young man from Orange County (Golzari). Recently awakened President Staton (Quaid) even wants in on the craze, as he signs up for the potential explosive season finale.

Imagine a country where more people vote for a pop idol than they do for their next President.