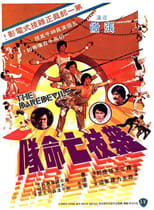 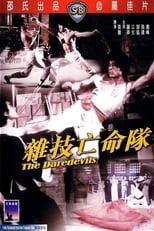 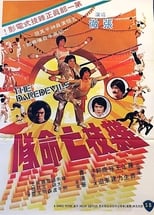 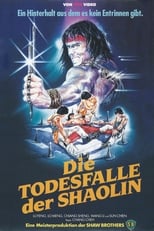 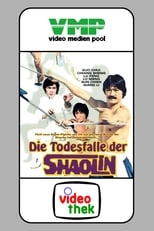 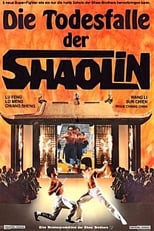 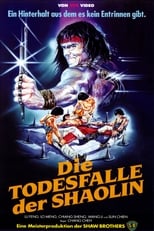 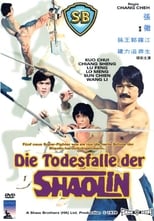 
The General's son Yang escapes a massacre at his home that subsequently sees a corrupt, criminal syndicate in charge of the local forces. Seeking shelter with four good friends who are street performers, Yang plots his revenge though refuses to acknowledge the fearsome odds he faces. The quartet try to convince him to bide his time, but the young avenger sneaks into his former home and, after a battle against a few top fighters, is killed by their leader. When Yang's friends discover his tragic fate, they devise a way of defeating the killers without having to face their mighty army directly.