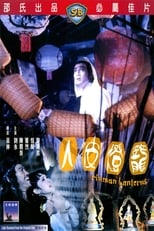 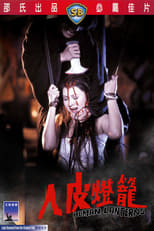 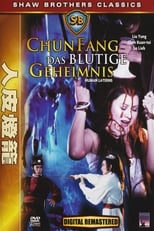 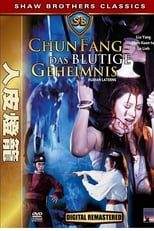 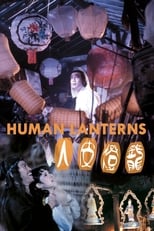 
This is it: one of the most talked about cult films ever made -- a maniacal masterpiece of the macabre, the martial arts, and the just plain weird. Shaw's first international star Lo Lieh stars as the insane swordsman who makes Chinese lamps from, yes, the skin of his enemies' sisters, mistresses, and wives. Although insanely conceived, it is beautifully filmed and unashamedly performed by a first rate cast of sexy starlets and kung-fu favorites.