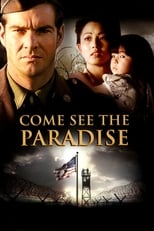 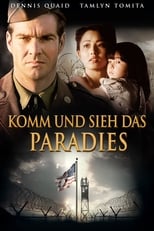 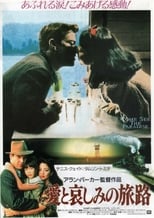 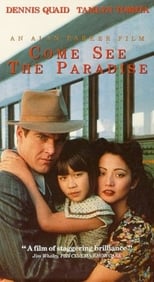 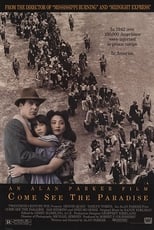 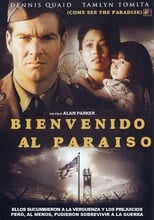 
Come See The Paradise is a deeply touching love story set against the backdrop of a dramatic and controversial period in American history, It follows the romance and eventual marriage of Jack McGurn (Dennis Quad), a hot blooded Irish American, and a beautiful Japanese American Lily Dawanura (Tamlyn Tomita), at the outset of World War II. The clash of cultures, at once painful for the two lovers, becomes insurmountable after the Japanese bomb Pearl Harbor. Lily and the Kawamuras are relocated To a bleak, outdoor internment camp in California, Jack is drafted into the Army, powerless to help the woman he loves abandoning all hope of ever winning her family's approval.