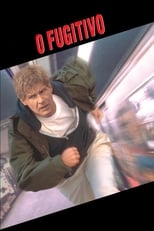 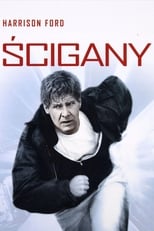 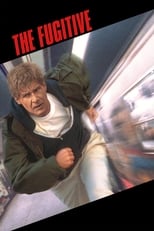 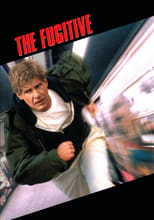 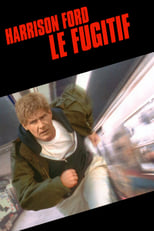 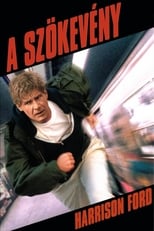 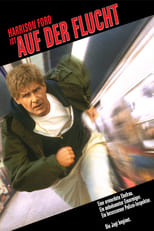 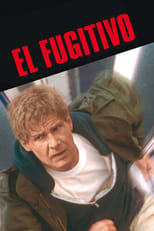 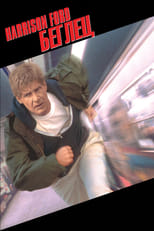 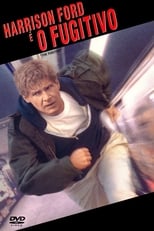 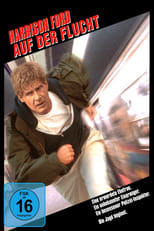 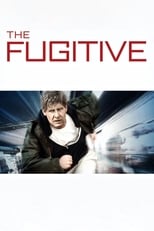 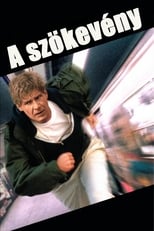 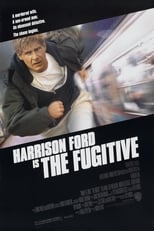 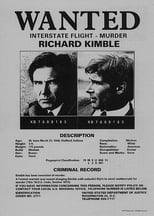 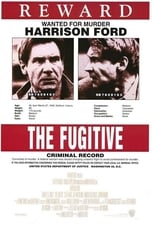 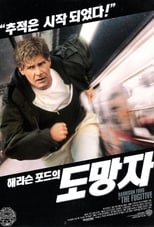 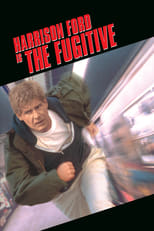 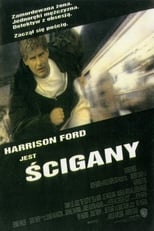 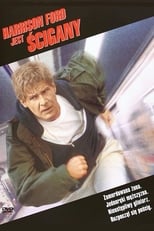 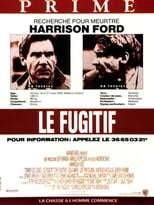 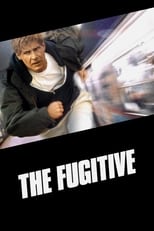 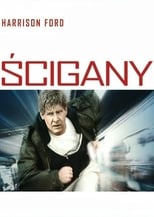 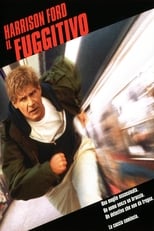 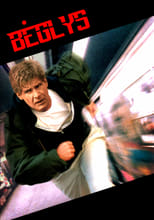 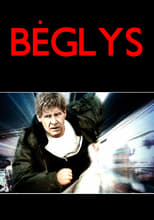 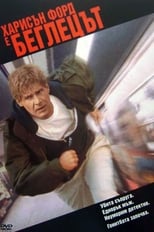 
Wrongfully convicted of murdering his wife and sentenced to death, Richard Kimble escapes from the law in an attempt to find her killer and clear his name. Pursuing him is a team of U.S. marshals led by Deputy Samuel Gerard, a determined detective who will not rest until Richard is captured. As Kimble leads the marshals through a series of intricate chases, he uncovers the secret behind his wife's death and struggles to expose the killer before he is recaptured, or killed.

A murdered wife. A one-armed man. An obsessed detective. The chase begins.