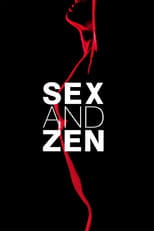 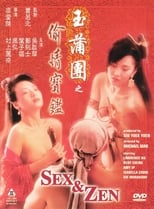 
A recently married scholar goes on a quest for knowledge of other people's wives, based on his philosophical differences with the Sack Monk. He encounters the Flying Thief, who agrees to help him find women, but only if he attains a penis as big as a horse's. The scholar has a surgeon attach said unit, and he's off and running on his mission, only to find that there are obstacles to his new lifestyle, such as jealous husbands and treacherous females.