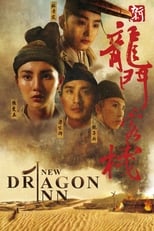 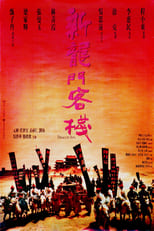 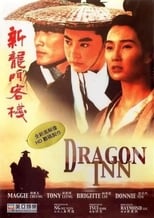 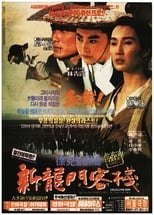 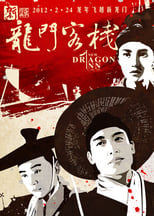 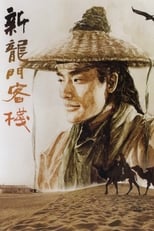 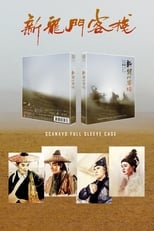 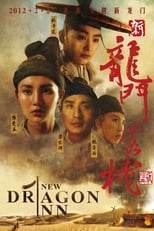 
During the Ming Dynasty, Tsao Sui Yan, the power-hungry and ruthless eunuch leader of East Chamber, craves his own kingdom. He intends on destroying the rebelling clans by using a traitorous secretary's children as bait. Ultimately, the two warring factions - the rebels led by Chow Wai-on and Mo-yan Yau, the East Chamber led by Tsao - end up in the rundown Dragon Inn right in the middle of the desert. Jade King, the beautiful owner and proprietor of Dragon Inn, hopes to cash in on the incident. But problems arise when Wai-on, desperate for the quickest route of escape, attempts to marry Jade in hopes of prying her for information; and the two clans go head-to-head in a no-holds barred finale battle.