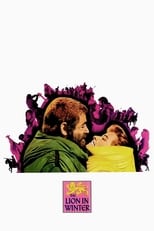 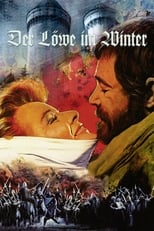 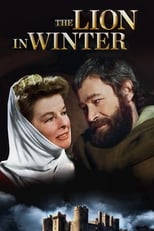 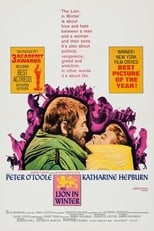 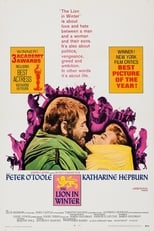 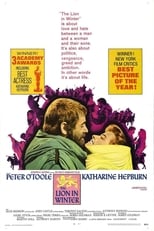 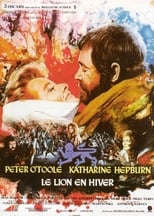 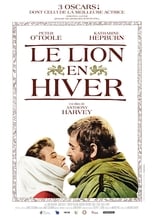 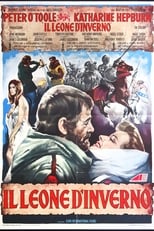 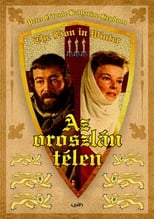 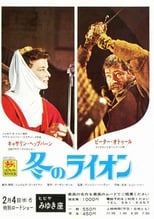 The Lion in Winter


1183 AD: King Henry II's three sons all want to inherit the throne, but he won't commit to a choice. They and his wife variously plot to force him. An aging and conniving King Henry II of England and Ireland plans a reunion where he hopes to name his successor. He summons the following people for the holiday at his chateau and primary residence in Chinon, Anjou, within the Angevin Empire of medieval France: his scheming but imprisoned wife, Queen Eleanor of Aquitaine; his mistress, Princess Alais, whom he wishes to marry; his three sons, gay Richard the Lionheart , Geoffrey, and John, all of whom desire the throne; and the young, but crafty King Philip II of France, who is also Alais' half-brother.

The most significant reserved seat attraction of the year!