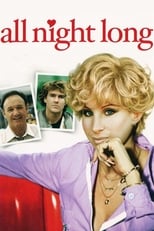 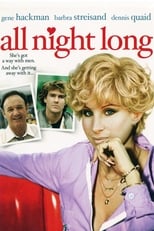 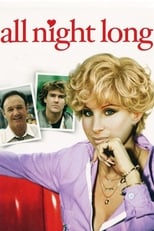 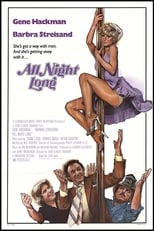 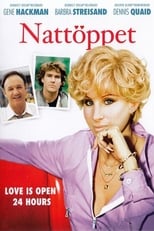 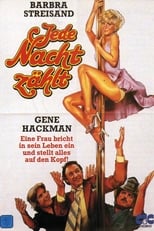 
Executive George Dupler loses his temper and is demoted to the night manager at a 24 hour drugstore. After he suggests to his teenage son Freddie that he stop having an affair with suburban housewife Cheryl Gibbons, who is a distant cousin, Cheryl tries to seduce George. At home, in front of his mother, Freddie accuses his dad of stealing his girl, because he found Cheryl serving George a meal in the middle of the night, while her husband Bobby was on duty at the fire station. George then separates from his wife Helen, quits his job, moves into a warehouse, and asks Cheryl to move in with him

She's got a way with men. And she's getting away with it...