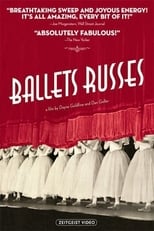 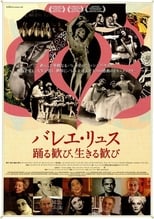 
For many, modern ballet began with the Ballet Russe of Monte Carlo, originally made up of Russian exiles from the Russian Revolution. This film tells the story of this landmark company with its stars and production as well as its power games, rivalries and tribulations that marked its turbulent history.