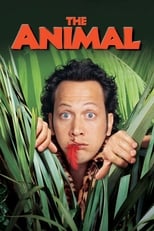 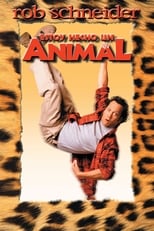 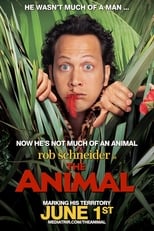 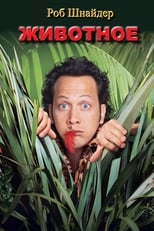 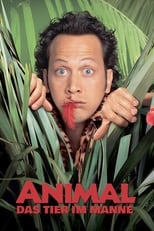 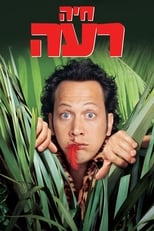 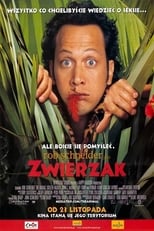 
When loser Marvin Mange is involved in a horrible car accident, he's brought back to life by a deranged scientist as half man and half animal. His newfound powers are awesome -- but their adverse side effects could take over his life. Now, Marvin must fight to control his crazy primal urges around his new squeeze, Rianna, and his rival, Sgt. Sisk, who both think he's one cool cat.